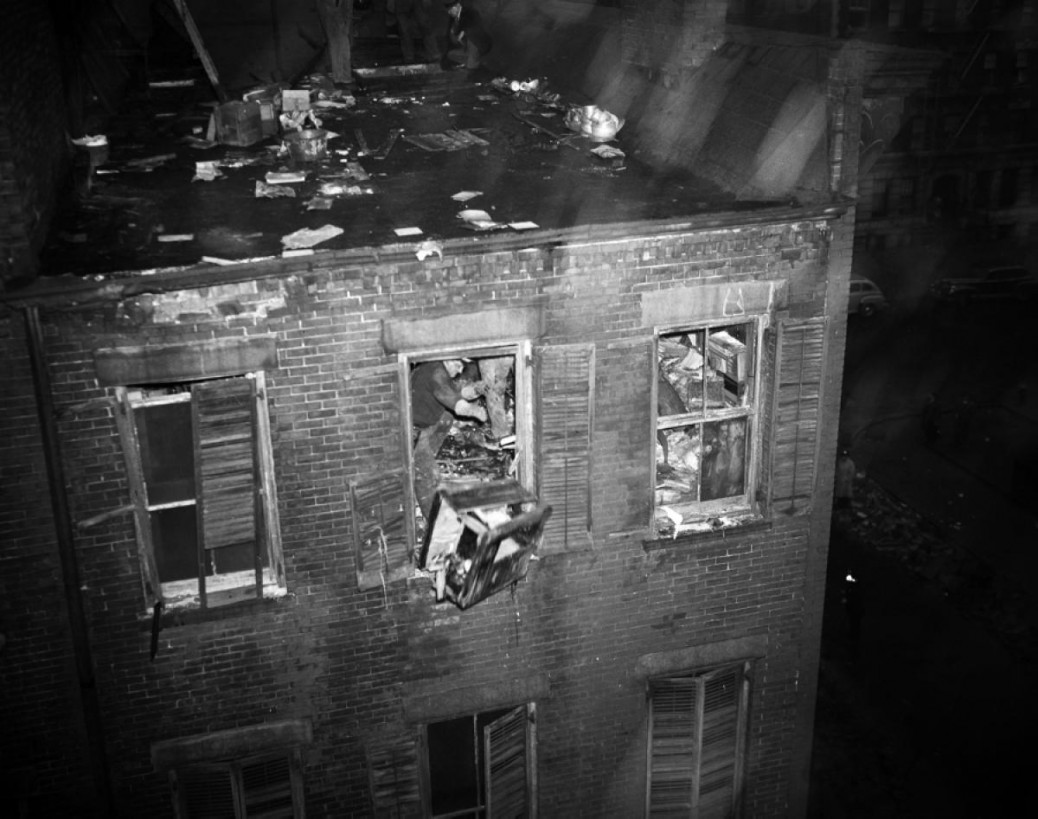 Have you noticed how clutter tends to regenerate as if the “black arts” were involved?
No, you aren’t hexed, but nothing will change without a few simple specific actions on your part. Read on, easy, organized Tidy is about to become your new norm.

There is a tipping point however, when “Clean up your room” seems inadequate…

It could be worse…
Homer Lusk Collyer (November 6, 1881 – March 21, 1947) and Langley Wakeman Collyer (October 3, 1885 – c. March 9, 1947), known as the Collyer brothers, were two American brothers who became famous because of their bizarre natures and compulsive hoarding. For decades, the two lived in seclusion in their Harlembrownstone at 2078 Fifth Avenue (at the corner of 128th Street) where they obsessively collected books, furniture, musical instruments, and many other items, with booby traps set up in corridors and doorways to ensnare intruders. In March 1947, both were found dead in their home surrounded by over 140 tons of collected items that they had amassed over several decades.[2](from Wikipedia)

This ideal state rarely happens naturally. You have to do something…

Start by editing ruthlessly: The ancient/broken/non-relevant items should be weeded out and banished.  This means extra, unloved furniture too.  Once you have created some legitimate breathing space around the Keep-Ables, you’ll be able to effectively plan an organization strategy with wall units, cabinets and containers.  Though this de-cluttering and “way past sell date” removal may be a sizable chore, it will do wonders for improving your general frame of mind.

Set yourself up for maximum efficiency. Certain rooms, like offices, kitchens and bathrooms, are at risk for clutter because of all the associated tasks assigned to those rooms. No matter how small the space, or the extent you multi-task in each area, give some thought to the things that you do in each area. Make designated places for everything you need, down to the smallest necessary item.

Think inside the box. The Clutter Problem happens less often because you are inherently messy and more often because no space has been designated for the things you want and need. For this reason, retail (and otherwise) establishments like The Container Store can be thrilling destinations.  There you will find storage containers of all shapes and sizes that will accommodate everything you want to (finally) put away, out of sight and out of mind till later.

All manner of containers make interesting storage. Antique suitcases could be stacked under side tables for clothes currently out of season.  Big wicker baskets with lids could accommodate sheets, towels and/or ironing piles. Be creative, but also plan to leave a few potential storage options empty for future acquisitions, or for emergency hiding places.

Gather these assorted little items and give them lodgings in a beautiful bowl or even an ashtray if you are big on re-purposing.  You need one of these  Catch-Alls for your dresser or bedside table and another one near the front door too.  Train yourself to empty your pockets when you first walk in the door. Deposit keys, wallet, lip balm, coins etc. You’ll save yourself a lot of time searching for said items when you want to leave again.

Tray Chic: Once you master the art of capturing small game like your house keys, etc., you are ready to mark the rest of your territory with trays.  The trick is to make little compositions out of the disorder by corralling the things you need and other Keep-Ables neatly onto one of these.  Instant Tidy.

Just by placing all the  assorted Essentials (that were previously left wild and free) on a tray, along with a couple of baskets as back-up receptacles, the new Tableaux will look like there is some sort of method to the former madness.

There’s a marked shift in attitude between “throwing stuff in a drawer” and “placing things on a tray”.
This attitude adjustment is the magic key to “ordered chaos.”

Boxing Day: In the same way trays are genius for creating order out of randomness, little boxes are great for concealing the left-overs of life. They hide all kinds of office and personal detritus. The bonus is that when I can’t find something, I only have to open two boxes at most to find the missing item.

I always keep a couple of pretty ones, pretty empty, on my desk for fast emergency clean-ups.

Home aroma: airing a grievance. One of the more wonderful experiences of first arrival into any home is that of a great aroma.

While stale air and various household odors are not exactly a mess in of themselves, they imply there’s a mess somewhere…

What ever happened to incense? For starters, I would advise against those sprays and plug-ins you find in drug and hardware stores. Too often they smell cheap and icky. This is not a item you should spend a lot of time researching for the one-in-fifty brand that’s passable though.

Do nose around enough to be clear on what smells wonderful to you, however.
A crapshoot on home fragrance can make you gag, literally.

When time is of the essence too.

But hey, in a pinch, I’ve been known to use sheet spray or even my favorite perfume too.

Stacked: Though somewhat high-brow, even your collection of hardbound books can contribute to overall clutter. Make neat stacks of “free form arrangements” of magazines or books and top them with something interesting. A plant, bowl or appropriately sized sculpture could work, as could some off beat Objet that tweaks your fancy.

Above is a very clever coffee table with legs made of stacked Coffee Table Books.
This is an excellent example of making your mess look deliberate.

Case in point. I recently found this photo on an interesting site, DIY Enthusiasts. The link here takes you to their page on how to create a table with books as shown above.

Be brazen.  Show the world that bookshelves are for sissies.

About that unmade bed…. Along with Bed Head, tossed and rumpled bedclothes can look kind of sexy, as though you have a much more interesting life than anyone would have guessed.

All humor aside (momentarily!), I’d love to know what you think. Was there a suggestion that was especially helpful? Hopefully, you found a little inspiration and will be able to take some action. In any event, let me know in the comments below! 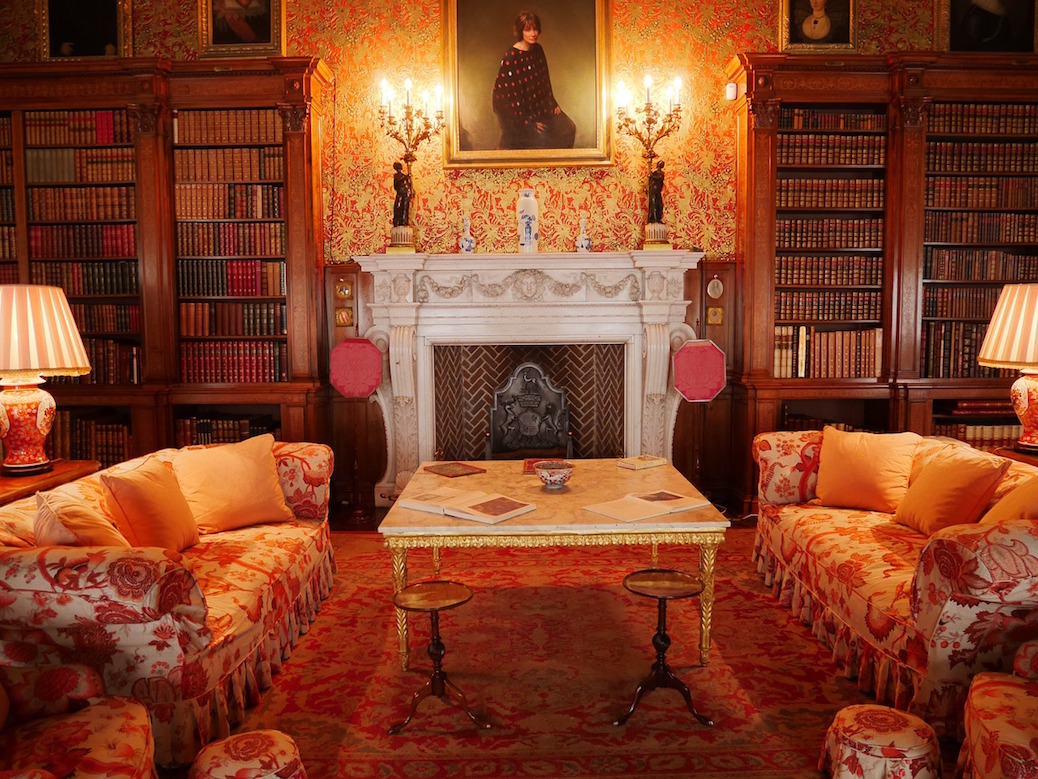 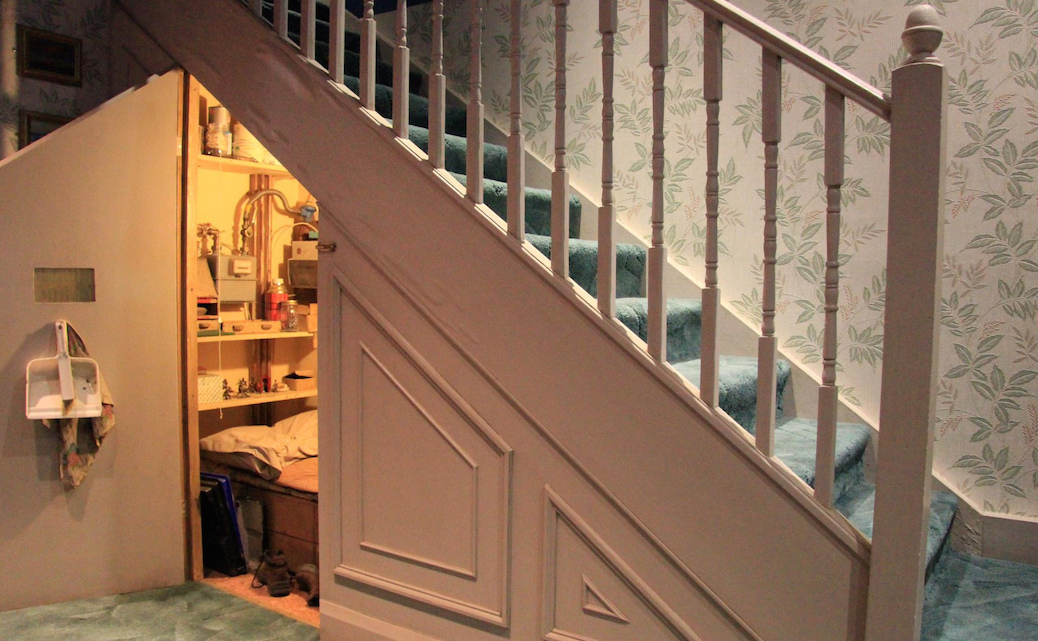 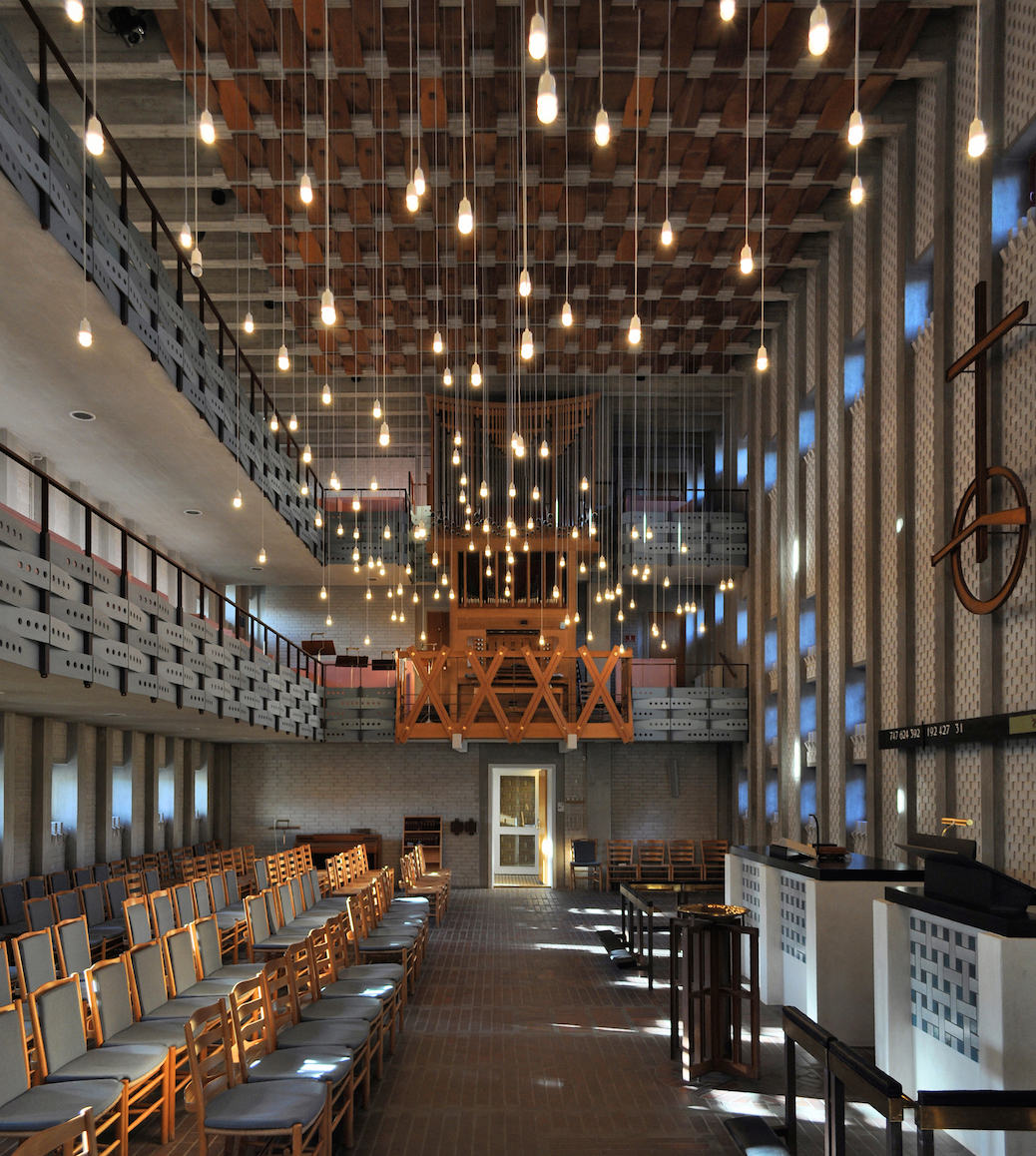 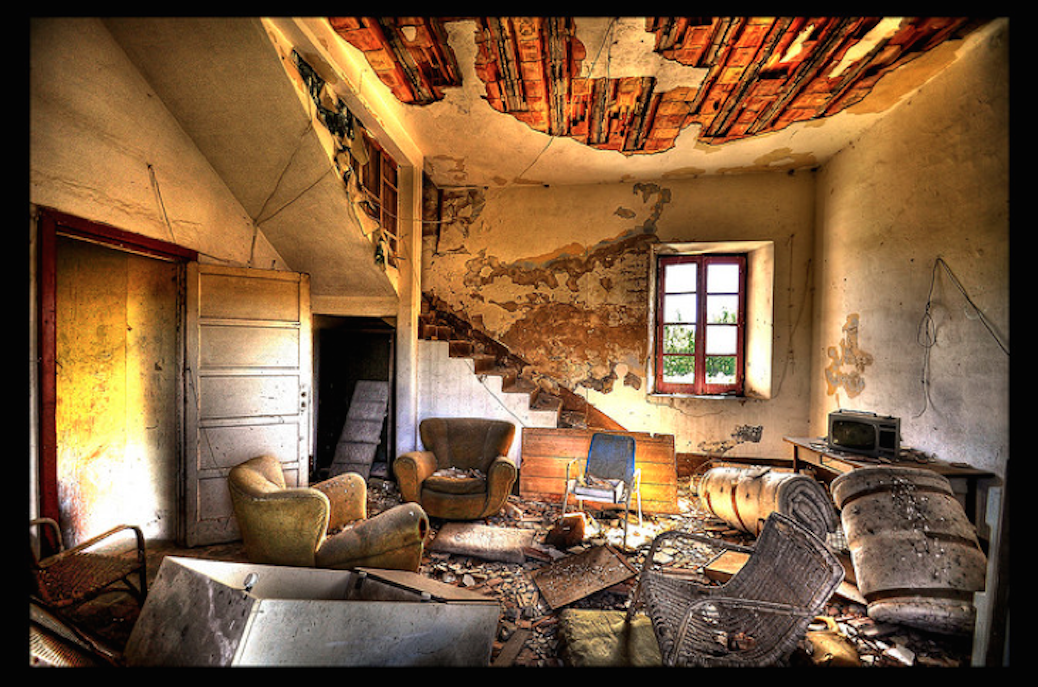 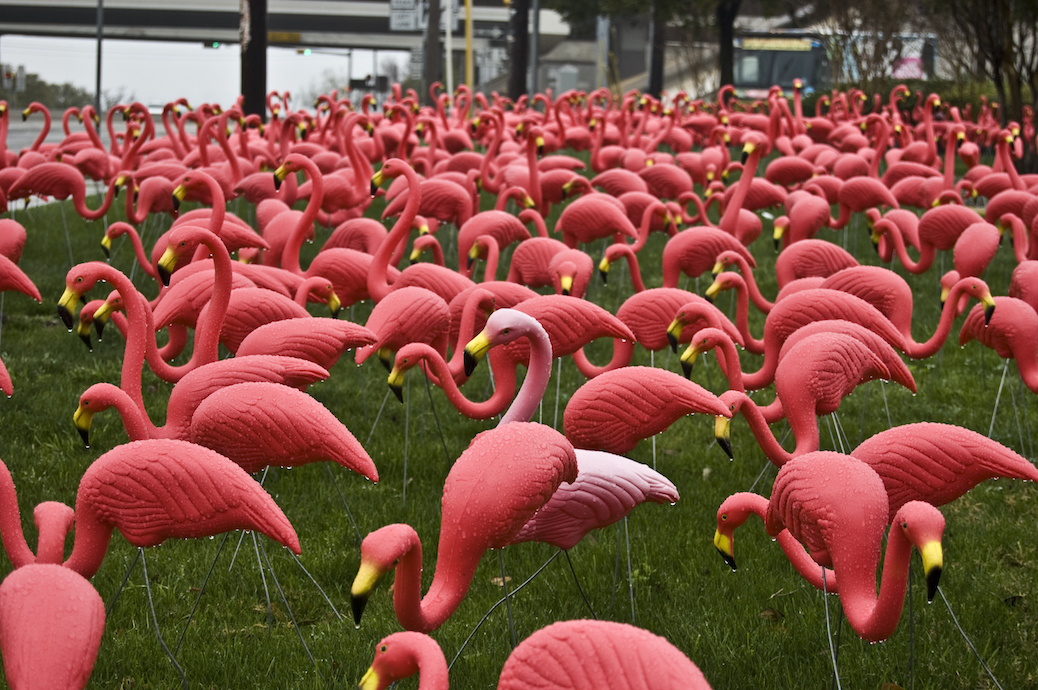 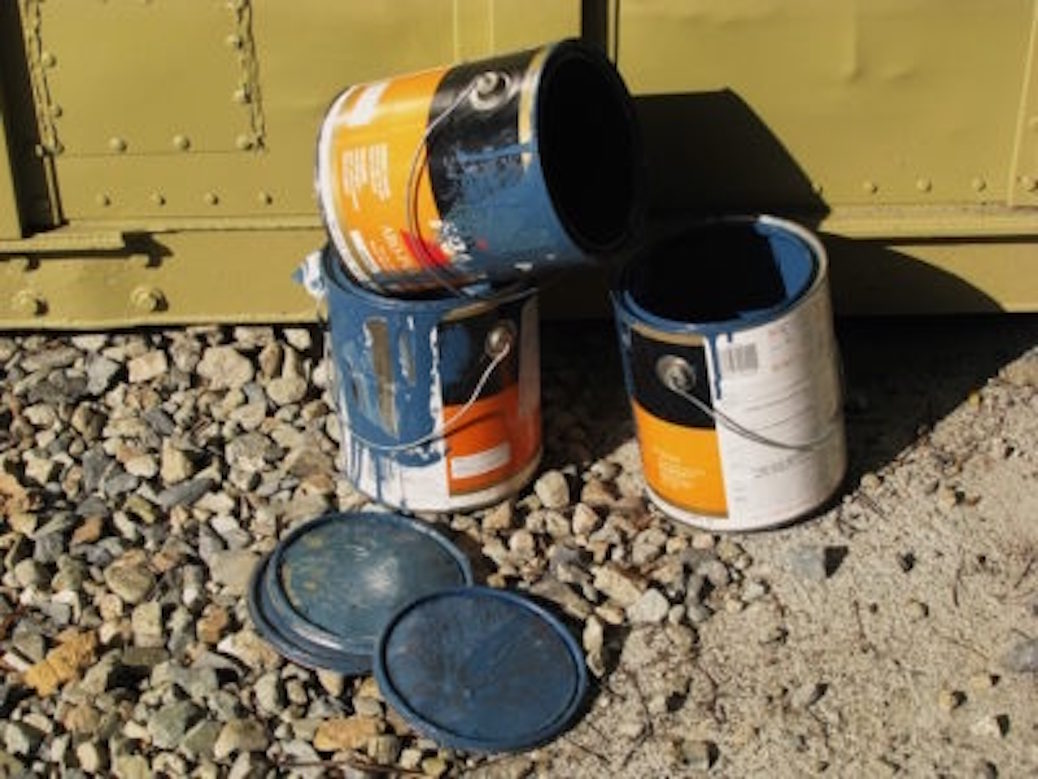 HELLO AND WELCOME TO DECODING DECOR!

My name is Cindy Bergersen and I’m passionate about how I can help you, help yourself to a more beautiful, comfortable home, without confusion or overwhelm about where to start and how to proceed.

THERE IS MAGIC IN THE LOGIC OF DESIGN.

How To Select Great Paint Colors

How to update your tired looking rooms

how to avoid overdone decor

How to light your home

how to banish clutter forever

You can find out more about which cookies are being using or switch them off in settings.

Strictly Necessary Cookie should be enabled at all times so that we can save your preferences for cookie settings.

If you disable this cookie, we will not be able to save your preferences. This means that every time you visit this website you will need to enable or disable cookies again.